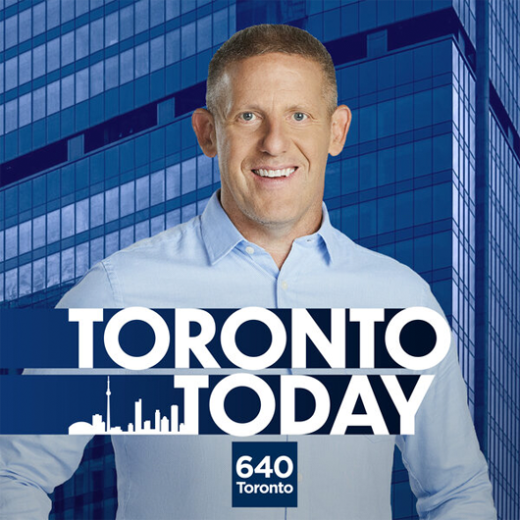 All about the things people talk about at their dining room table, backyard barbecues, and kids' sporting events

Greg has been with CORUS and AM640 since Fall 2019 when he crossed over from Sportsnet 590, the Fan after 9 1/2 years wanting to do something more challenging and diverse than “just” sports.

After success early in his career in Detroit co-hosting the top-rated morning sports talk show in the entire state of Michigan from 2002 to 2007, Greg came to Toronto and CORUS/AM640 to co-host “The Bill Watters Show” when the company had the broadcast rights to the Toronto Maple Leafs.

His time at Sportsnet 590, The Fan began in 2010, and also featured a successful run in morning drive in two incarnations, between 2011 and 2019, so morning audiences are already very familiar in Toronto with his knowledge and personality.

Greg has broadcast play-by-play from several Super Bowls for radio in the United Kingdom, and handled OHL play-by-play for the Windsor Spitfires and Saginaw Spirit from 2002-2008.

His radio recipe is to “play the hits” and “keep things moving”, with a mix of news, politics, social commentary, sports, and entertainment.  The things people talk about at their dining room table, backyard barbecues, and at kids’ sporting events are the things he wants the show to be about.

Greg’s current joy is navigating two teenage boys through as he describes it, “an era of adjustment” with his wife of 17 years.  His hobbies include making music playlists for runs at the gym, tennis, reading music biographies, and watching documentaries when live news and sports isn’t consuming him. 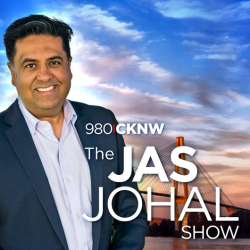 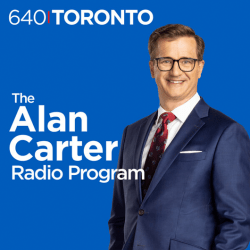 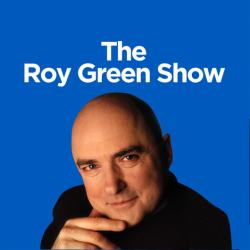 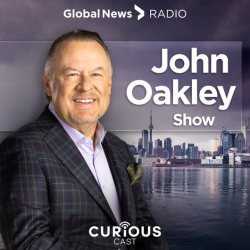