This ten episode season investigates how China is quietly applying pressure and working to infiltrate the upper echelons of power in western countries.

LISTEN TO THE COMPLETE SERIES

Curiouscast and Global News present the second season in the “Rising” series: China Rising is an in-depth investigation into modern China and its strained relations with the West. Hosted by Global News Senior Correspondent Jeff Semple, this ten episode season investigates allegations Beijing is applying pressure and working to infiltrate the upper echelons of power in Western countries, including Canada. The Chinese government is accused of deploying a range of tactics, from disinformation to hostage diplomacy. How should Canada and its allies respond to China Rising? 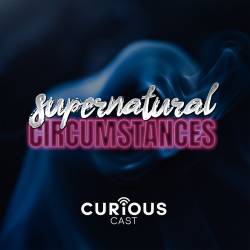 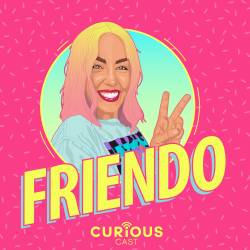 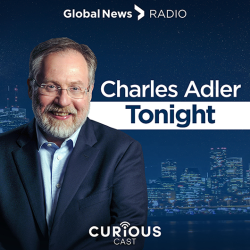